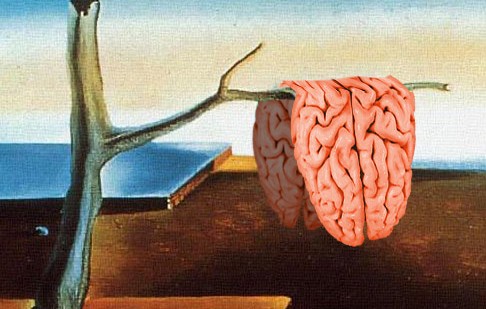 Photographs of the event: Dan Schacter discussed the distortion of memory, how the courts are beginning to take into account decades of psychological research, and how neuroscience may play a role in the future. Judy Edersheim led off the panel discussion asking panelists to comment on the sense of “memory nihilism.” Dr. Pitman posed a question to the group: given how memories can change each time they are remembered, should the law make special efforts to obtain and then privilege witness statements obtained closer to the time of a crime? Judge Gertner pointed out the disconnect between the way science and the law approach issues of fact and evidence. The panel fields a question from a defense attorney in the audience.

Read more about the fallibility of memory and its impact on the law. « Previous: Watch: “Empathy: The Development and Disintegration of Human Connection”
Next: Oliver Sacks on Why Memories Are Not to Be Trusted »