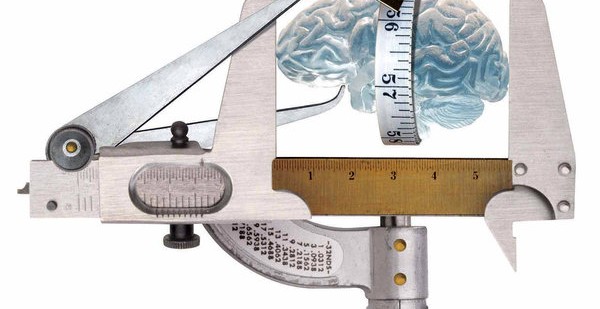 In the Human Brain, Size Really Isn’t Everything

Scientists have long suspected that our big brain and powerful mind are intimately connected. Starting about three million years ago, fossils of our ancient relatives record a huge increase in brain size. Once that cranial growth was underway, our forerunners started leaving behind signs of increasingly sophisticated minds, like stone tools and cave paintings. Viktor Koen for the NYTimes

But scientists have long struggled to understand how a simple increase in size could lead to the evolution of those faculties. Now, two Harvard neuroscientists, Randy L. Buckner and Fenna M. Krienen, have offered a powerful yet simple explanation.

In our smaller-brained ancestors, the researchers argue, neurons were tightly tethered in a relatively simple pattern of connections. When our ancestors’ brains expanded, those tethers ripped apart, enabling our neurons to form new circuits.

Dr. Buckner and Dr. Krienen call their idea the tether hypothesis, and present it in a paper in the December issue of the journal Trends in Cognitive Sciences.