The Project on Law and Applied Neuroscience, now in its fourth year, is a collaboration between the Center for Law, Brain & Behavior and the Petrie-Flom Center for Health Law Policy, Biotechnology, and Bioethics at Harvard Law School. The collaboration includes a Senior Fellow in residence, public symposia, and a Law and Neuroscience Seminar at Harvard Law School taught by the Hon. Nancy Gertner. For more information, see the full press release on the launch of the program. 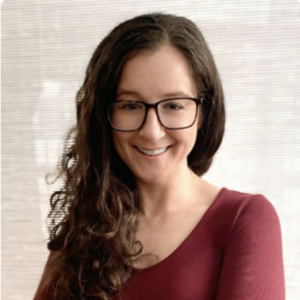 Stephanie Tabashneck, PsyD, Esq., is a forensic psychologist and attorney in Boston. She is a Senior Fellow in Law and Applied Neuroscience, a collaboration between the Center for Law, Brain & Behavior at Massachusetts General Hospital and the Petrie-Flom Center. Her practice areas include substance use disorders, forensic psychological assessment, child custody, and criminal forensic evaluations. Stephanie presents regionally and nationally on psychology and law topics, including at events organized by the American Bar Association, the Federal Judicial Center, the American Psychiatric Association, the Association of Family and Conciliation Courts, the Massachusetts Trial Courts, and the New York Office of Attorneys for Children.

Stephanie’s recent publications include the book Substance Use and Parenting: Best Practices for Family Court Practitioners (2021), an article on the opioid crisis and family drug courts in the scholarly journal Family Law Quarterly (2019), and a chapter in the American Bar Association book, Representing People with Mental Disabilities: A Practical Guide for Criminal Defense Lawyers (2019).

Stephanie serves on the American Psychological Association Ethics Committee. Stephanie is a board member of the Massachusetts chapter of the Association of Family and Conciliation Courts. 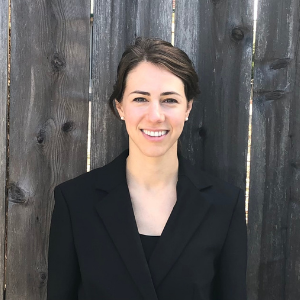 Elyssa Spitzer, J.D., is the fourth Senior Fellow in Law and Neuroscience. Elyssa was a Justice Catalyst Legal Fellow at the Center for Reproductive Rights, where her work focused on developing new legal theories for protecting and advancing reproductive rights and justice. Prior to CRR, Elyssa led a legal research project surveying U.S. criminal law and developing national performance benchmarks for the criminal justice system as a Senior Legal Researcher at the nonprofit Measures for Justice. Elyssa clerked in the United States District Court for the Eastern District of Louisiana and received her J.D. from Harvard Law School. Francis X. Shen, PhD, JD is the third Senior Fellow in Law and Neuroscience. Shen is currently an Associate Professor of Law and McKnight Presidential Fellow at the University of Minnesota; affiliated faculty at the Center for Law, Brain and Behavior at Massachusetts General Hospital; and Executive Director of Education and Outreach for the MacArthur Foundation Research Network on Law and Neuroscience. He will pursue original research, mentoring, and public engagement on legal issues related to the aging brain, dementia, traumatic brain injury, and the law. Activities will include expert symposia and public events to promote focused discussion on how the law can more effectively respond to aging brain issues including dementia and traumatic brain injury.

Medical advances and demographic trends in the United States are producing previously unseen numbers of elderly citizens. Understanding the neurobiology of dementia has become increasingly policy relevant, as this aging generation faces a variety of legal challenges. For instance, anticipating over 70 million Baby Boomers retiring, elder financial exploitation has been labeled the “Crime of the 21st Century.”

At present, the legal system relies upon an array of concepts—such as competency, testamentary capacity, and undue influence—that are difficult to define and understand. Applying these legal definitions (which often date back to the 19th century) is fraught with difficulty in large part because the descriptive standards are not well aligned with the behavioral and neurological measures that have been developed over the past decade. Interdisciplinary dialogue between law, neuroscience, psychology, psychiatry, neurology, neuropsychology, and related disciplines is needed to assess how these legal frameworks can be better informed by medical and neuroscience frameworks.

Shen’s goal during his fellowship year will be to foster this interdisciplinary dialogue on dementia and the law. The Project on Law and Applied Neuroscience will assess the utility of law’s traditional approaches to competency, capacity, and undue influence in light of emerging science on the neurobiology of dementia; consider the future legal utility and ethics of new biomarkers for dementia; and begin developing new theoretical and practical frameworks for more fairly and effectively adjudicating cases in which dementia plays a role.

Area of Inquiry: Adolescence, Juvenile Justice, and the Law 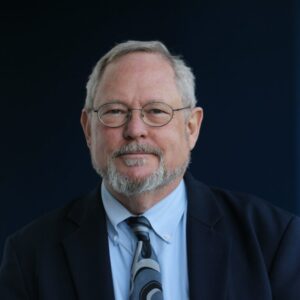 Robert Kinscherff, PhD, JD was the second Senior Fellow in Law and Neuroscience. Kinscherff is a senior administrator and doctoral clinical psychology faculty member at William James College, faculty at the Center for Law, Brain and Behavior at Massachusetts General Hospital, and Senior Associate at the National Center for Mental Health and Juvenile Justice. He pursued original research, mentoring, and public engagement related to issues of neurodevelopment and juvenile justice, which included expert symposia and public events to promote focused discussion on questions at the intersection of adolescent neurodevelopment, juvenile justice, and the law.

Learn more about Professor Kinscherff’s work at the Project on Law and Applied Neuroscience by watching the events he organized around the subjects of adolescence, juvenile justice, and the law!

Area of Inquiry: Pain and the Law 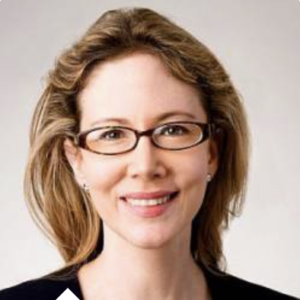 In fall 2014, Amanda C. Pustilnik was the inaugural Senior Fellow for Law and Applied Neuroscience. Professor Pustilnik, who is currently Professor of Law at the University of Maryland Carey School of Law, addressed the practical and theoretical applications that the new science of brain imaging technologies can and should have for law, particularly when those technologies are applied to issues of pain. Questions addressed in her work and the events she organized included: How should pain neuroimaging be handled as a matter of expert evidence in state, federal, and administrative proceedings? What doctrinal changes, if any, should occur in disability law to account for the ways in which chronic pain can become a central nervous system disorder? Tort law currently compensates physical and psychiatric or emotional injuries differently; if chronic pain is a subjective experience rooted in brain dysfunction, is the ongoing pain of an injury meaningfully different from a psychiatric harm?

Learn more about Professor Pustilnik’s work at the Project on Law and Applied Neuroscience by watching the events she organized around the subjects of pain, brain imaging, and the law!